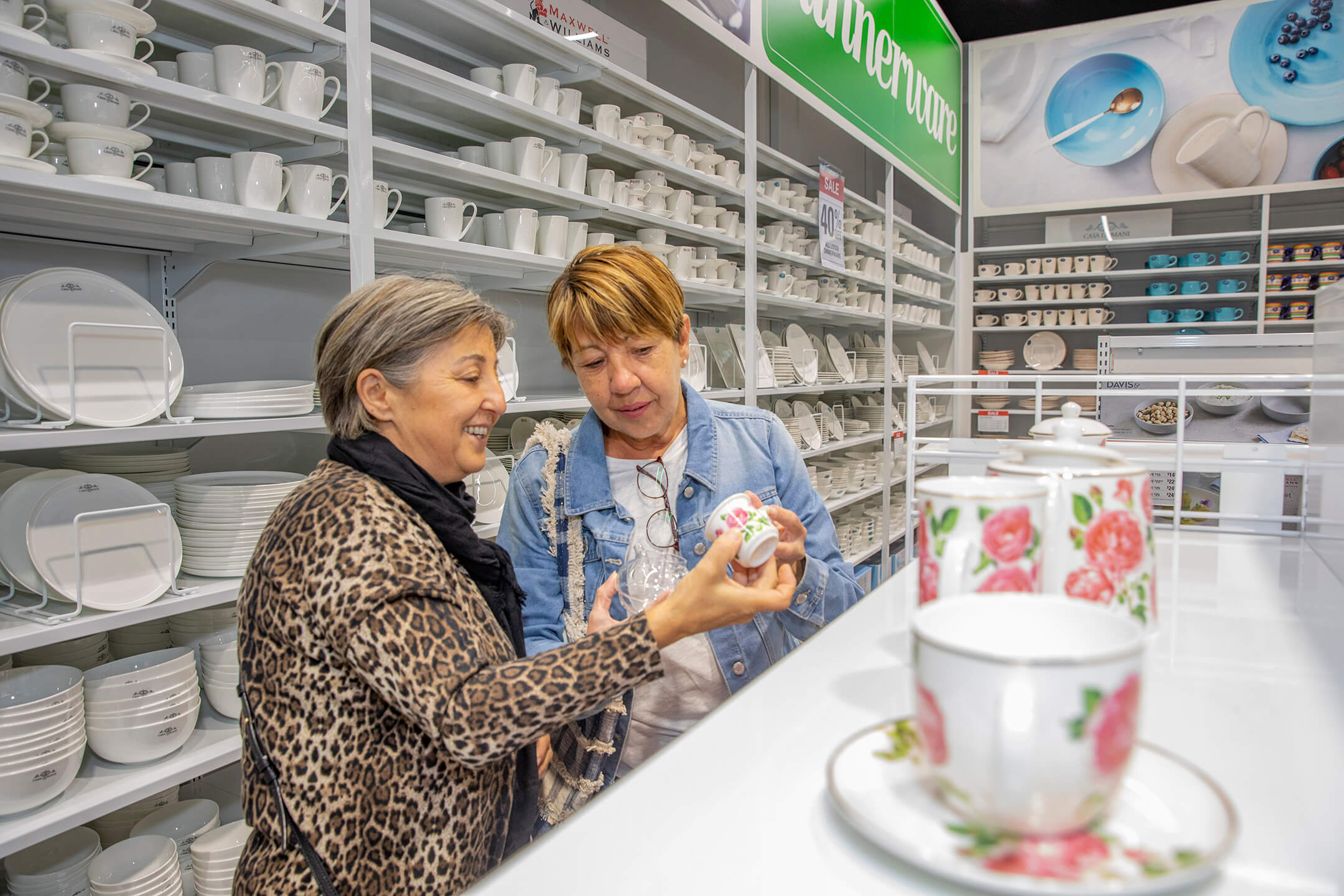 One of Australia’s oldest retailers, Harris Scarfe, enjoys a history of almost 175 years serving its Australian customers. 2021 marks a new chapter under the new ownership of The Spotlight Group, which is committed to seeing this established business grow.

Harris Scarfe has more than 45+ stores across Australia.

Our journey so far:

Harris Scarfe began back in South Australia in 1849 where Mr George Peter Harris & Mr John C Lanyon formed a partnership and laid the foundations for their business as Lanyon & Harris.

Lanyon & Harris opened their first premises in Hindley Street, Adelaide during 1850 in a large brick warehouse and operated as an ironmongery wholesaler. After 5 years of trading, Lanyon returned home to England leaving Harris as the sole owner of the business and the opportunity to change the name to Geo. P. Harris.

The business continued to grow and in 1920 the company was rebranded to Harris Scarfe, the name we all know it as today. 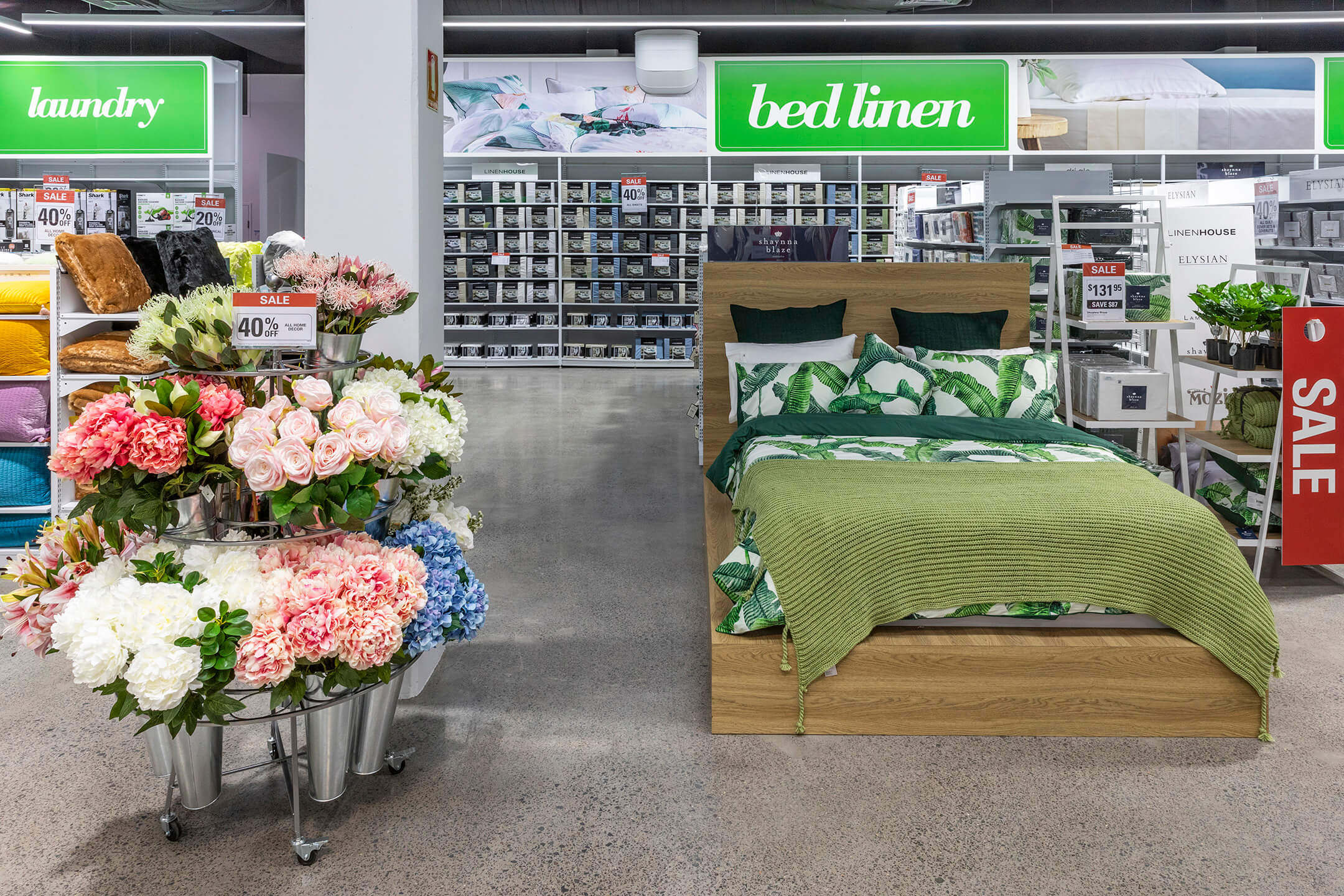 Looking for a challenging and rewarding career?